The Man Next Door 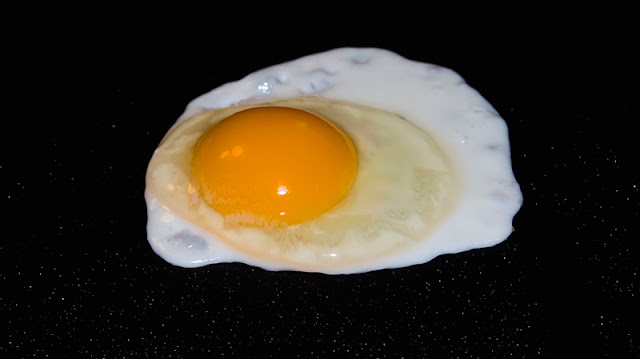 Sometimes the best sermons come with coffee and eggs.

Early last Monday, Don and I had to get our truck fixed, so we dropped it off at the shop and stopped for breakfast at a cafe on the square. The aroma of bacon on the grill greeted us at the door.  We placed our orders to the background hum of unguarded conversations and laughter, which seemed, for the most part, to match the eggs we'd ordered--sunny side up.

While we were eating, Dale Roberts, a local pastor, came and sat in the booth beside us. Dale used to work at the Ford garage; he is irrepressibly cheerful and knows just about everybody in town. If you got stuck in an elevator with a bunch of people, you'd be grateful if Dale was one of them.

Pastor Roberts told us about a visit he'd made to the nursing home a couple of months ago. Someone had asked him to visit their father, and after the visit, Dale felt like God was telling him to talk to the man in the next room.

That man was Walter Kelley. Walter was 86 years old. He had worked for many years as the maintenance man and groundskeeper at a nearby lake resort, and he kept the place in peak condition. Small in stature, he was often seen wearing a wide-brimmed hat and well-worn work clothes. Walter had a serious speech impediment, and though he could communicate, if you asked him a question, you would always get a very short answer. His productive days behind him, he sat in the nursing home, unaware of how his life would change that day.

When Pastor Roberts entered Walter's room, he didn't beat around the bush.
“Walter," he asked, "are you a Christian?"
“No!” said Walter.
Dale continued, "Well, do you want to be?"
“Yes!” Walter said emphatically.

Dale recalled, “The man was 86; I didn’t want to waste any time! I prayed the sinner’s prayer with him, and when we were done, Walter lifted up his hands, and the most beautiful smile spread over his face."

When Don and I saw Dale over breakfast that Monday, he was on his way to preach a funeral--Walter Kelley's. Just over two months ago Walter had entered the family of God, and last week, he entered the presence of the Lord Jesus in heaven, where, I feel sure, he is expressing his thanks in a strong, clear voice.